Bagalamukhi means "The Crane-Headed One". This bird is thought of as the essence of deceit. She rules magic for the suppression of an enemy's gossip. These enemies also have an inner meaning, and the peg she puts through the tongue may be construed as a peg or paralysis of our own prattling talk. She rules deceit which is at the heart of most speech. She can in this sense be considered as a terrible or Bhairavi form of Matrika Devi, the mother of all speech. According to Todala Tantra, her male consort is Maharudra. 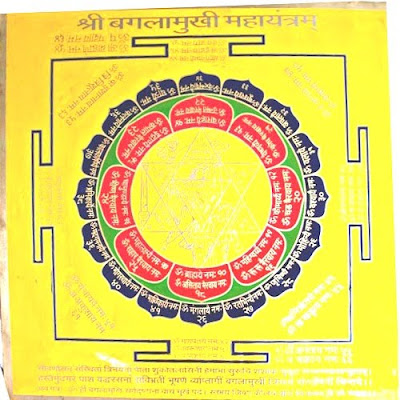 This yantra also offers protection for cuts, scars, operations and accidents. Any person using this yantra while in court every time gets success. This is practical use of this yantra. It is well tested by many people. After pran pratishta, yantra shall be placed at puja place or in house temple on wooden chowke (table) over which yellow asana be put. The puja be performed after bath. Take the water in right hand, recite the baglamukhi beej mantra and sprinkle water on yantra, your all wishes would be fulfilled.

Expounding the great power of the Goddess Baglamukhi the text Mantra Maharnnav states -"The Mantra of the Goddess has the power of the divine weapon Brahmastra instilled in it and the Goddess simply strikes terror in and paralyses the enemies of her Sadhaks. Repetition of her Mantra is enough to stop even a tempest." 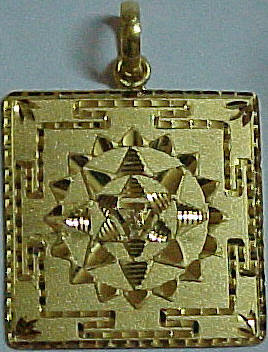 What more can be said about this invincible Mahavidya who along with her 16 Shaktis (divine weapons) can subdue the most formidable of foes. Her greatness has been proven time and again over the ages. And not just great Siddhs like Matsyendranath, even rulers like Vikramaditya, Chandragupt and Aurangzeb regularly propitiated the Goddess for victory in life. The great western Tantra scholar Summerfield has gone so far as to state that the combined forces of the whole world cannot face the fury of the Goddess, who removes poverty, enemies, tensions with a single swipe of her sword. And I have myself seen several Sadhaks and disciples of Gurudev regain their lost positions and emerge victorious in seemingly lost battles of life through the power of Baglamukhi Mantra. 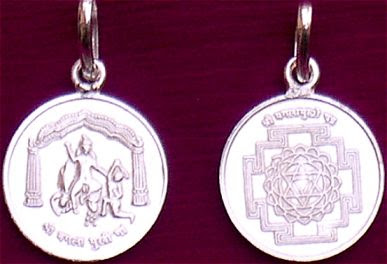 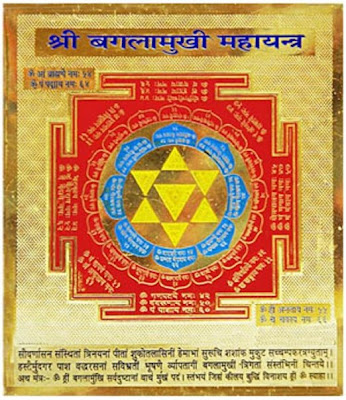